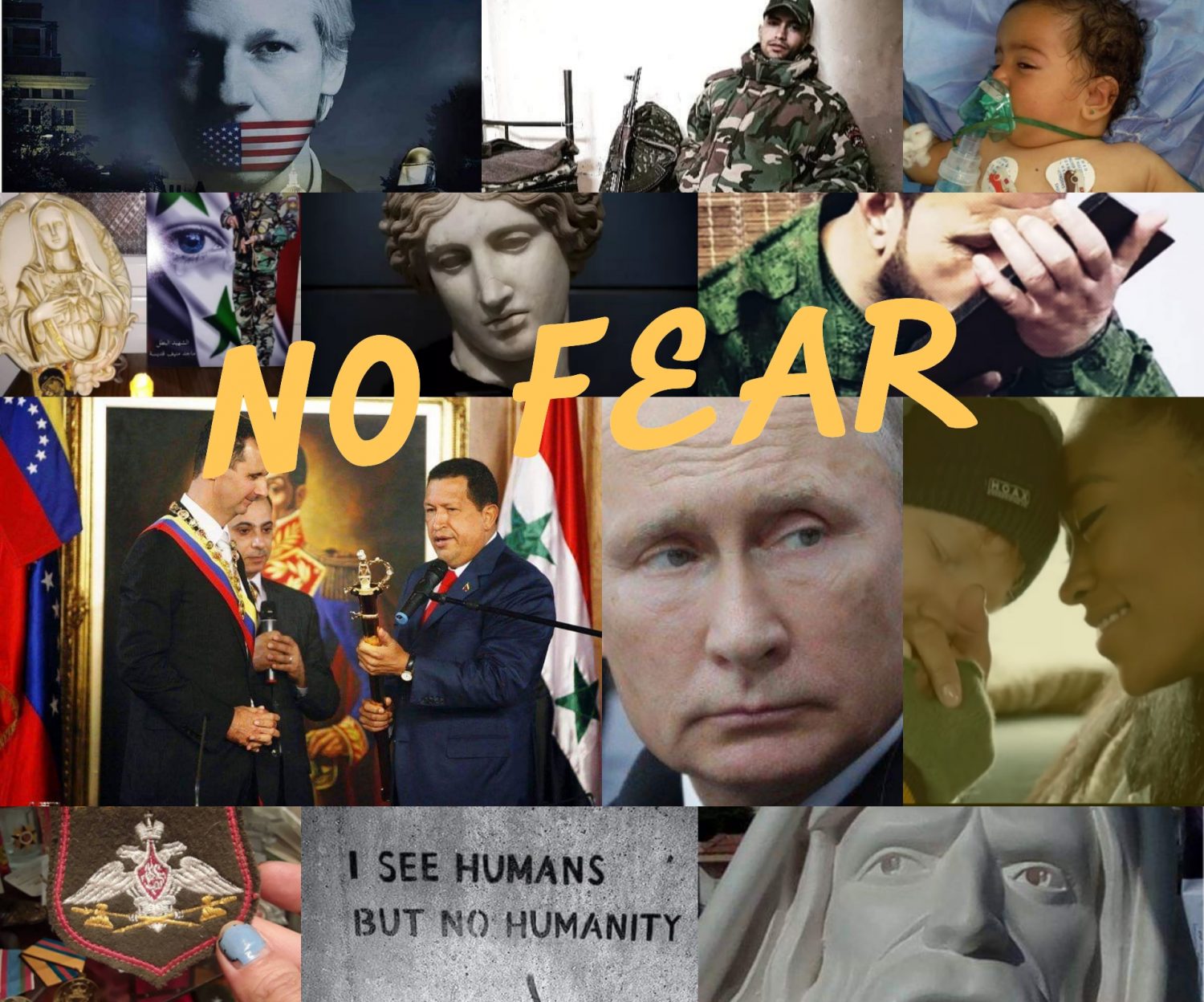 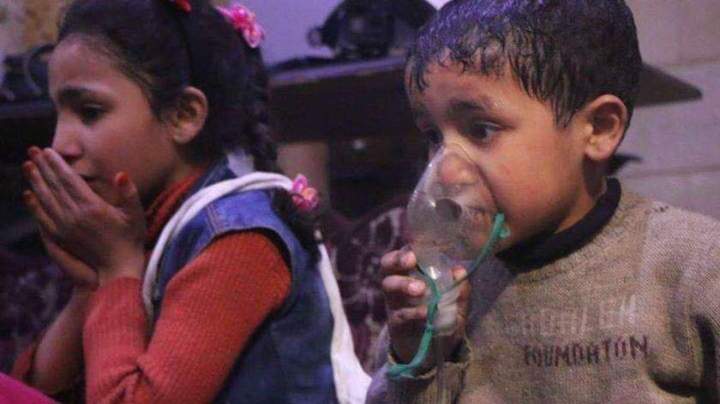 A new leak of an official of the Organization for the Prohibition of Chemical Weapons OPCH revealed that the organization’s administration launched a “malicious and flawed attack” against two veteran inspectors who proved that the official report about the alleged chemical attack in Douma in 2018 and the accusation of the Syrian Arab Army  was set up for justifying the American-British and French aggression against Syria .

In a new leak, obtained by the independent news website (The Gray Zone), one more official spoke, (the fourth one to reveal the falsity of the organization’s reports), about “the terror imposed to the inspectors and their abhorrent mistreatment by the organization’s management.”

“They have created  a climate of intimidation in order to keep the other staff afraid and thus to remain silent about the fact that the report of the organization on the alleged attack was fake.”

According to the official in the organization, the results of the inspectors and the violations uncovered , severely undermined the allegations of Western countries that the Syrian army carried out the chemical attack in Douma. In fact, the OPCW administration excluded their scientific work and rewrote the initial report by preventing them from intervening or adding any other comments or remarks.

By burying all evidences , these veteran inspectors were portrayed as “fraudulent actors” having minor roles in the investigation and that their informations were incomplete.

The official, strongly condemned the campaign led by the organization’s administration to destroy the inspectors reputation and said that  “the treatment of two respected and skilled professionals can only be described as obnoxious as they are in fact trying to protect the integrity of the organization. ”

British newspaper Daily Mail also has revealed in the past that the final report on the alleged chemical attack in Douma had been submitted to significant changes of the evidence of the field investigators, noting that a high-ranking official in the organization ordered the hiding of an important document .

The official pointed out that one of the former inspectors, Ian Henderson, a veteran official for 12 years in the organization and a weapon’s expert who led field inspections in Douma , conducted a detailed engineering study.

Ian Henderson,  concluded that  the gas cylinders at the scene of the accident  “were placed manually” and did not fall from the air as  the organization’s report claimed. The official added that ” this proves   the responsibility of the terrorists in Douma at the time, and confirms that the organization buried Henderson’s study and issued a final report which was dictated by the American and British foreign ministries , indicating that the Syrian army dropped the cylinders from the air.”

The official warned: “It is unreasonable to ignore the correct scientific concerns with rudeness in favor of a predetermined narrative” and that “the lack of transparency in the investigation process with such massive results is scary,” stressing that fear of retaliation prevents more OPCW officials from talking about what they know.

He added: “I am one of the many who were surprised and frightened to  stay silent … The threat of personal harm is not an illusion, otherwise many other people would have talked about it.”

Wikileaks website published last December four leaked documents from the OPCW indicating to exclude the use of chlorine gas in the city of Douma in Damascus countryside as “toxicologists excluded the deaths due to exposure to chlorine” .